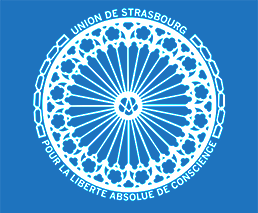 The 60th Colloquium and General Assembly of CLIPSAS took place from 12 to 15 May, in the splendid setting of the “Casa do Alentejo” in Lisbon. Organized by the Symbolic Grand Lodge of Portugal with the support of the Symbolic Grand Lodge of Lusitania, the meeting was attended by over 300 Brothers and Sisters, representing masonic Orders members of CLIPSAS and observers.

CLIPSAS is the major international organization that brings together the liberal and non-dogmatic masonic Orders, i.e. those who recognize themselves in the principles set out in the Strasbourg Appeal of 1961 which recalls absolute freedom of conscience as a founding value for a true fraternal chain among all Freemasons of the world.

The Liberal Grand Lodge of Italy, as an observer, was represented by the Grand Master Marco Galeazzi, the Grand Treasurer and the Grand Almoner.

The meeting was also an occasion to sign a formal Treaty of Brotherhood and Collaboration between the Liberal Grand Lodge and the United Grand Lodge of Poland and the Baltic States. 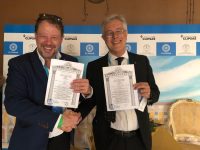