In Memory of Bro. Marc-Antoine Cauchie 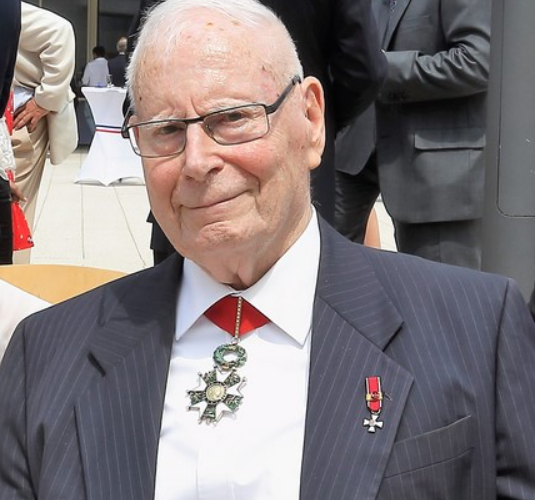 We express our sincere condolences for the passing away of a dear Brother and Friend, a Freemason of great value, esteemed and internationally known, who dedicated his life to Universal Freemasonry, leaving grateful and fraternal memories and teachings to all those who knew him.

Bro. Marc-Antoine Cauchie, 33rd Degree of the Scottish Rite of the Grand Orient of Luxembourg, and former Sovereign Grand Commander, passed to the Celestial Valleys on 24 November last. Honorary President Ad Vitam of CLIPSAS – the largest international organization that associates Liberal Masonic Obediences in the world – has worked over the decades to create ever stronger fraternal bonds between all Masonic organizations in the world. Despite the important roles played both in secular life and in the Masonic sphere (he was director of NAMSA, a NATO body), Marc-Antoine defined himself as “a simple Mason who wishes to spread humanism and Masonic ideals”. An example for all of us.